The Law of Detachment 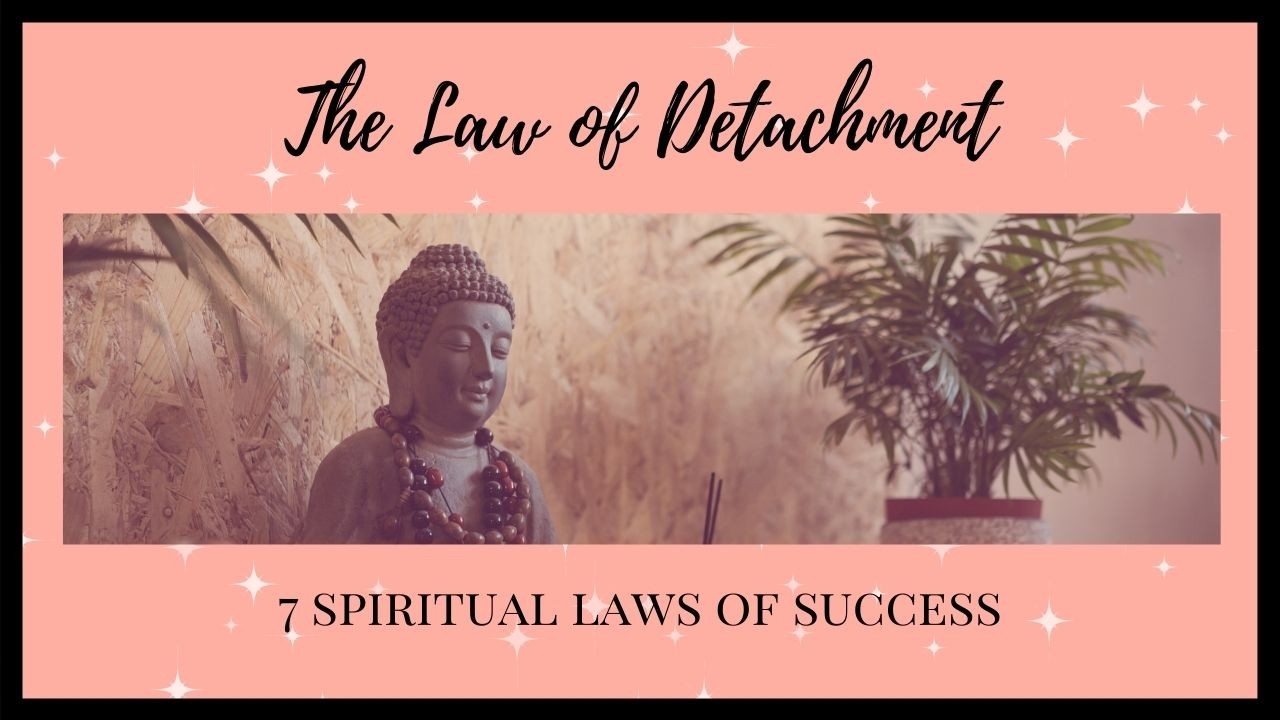 In essence, the law of detachment states that there is wisdom in uncertainty. When we set a goal for ourselves, say you want to make six figures, there are infinite possibilities on ways that you can get from point A to point B. This is not to say that we don't make a plan and we don't set goals because we definitely want to figure out our gameplan for our goals. Are you going to invest your money? How are you going to get to that goal? Start to brainstorm or write down your goals—but the key is you also have to learn how to detach from all of that.

Stay focused on your end goal while allowing yourself to accept the fact that there may be another way that the universe wants to bring you that six figures. Detach yourself from the outcome.

I am sure you know that things don't always turn out the way we think they're going to; life happens, things get slowed down. Maybe you don't get everything done in a timely manner that you thought you were going to. Instead of getting frustrated, understand that the Universe did this for a reason. There's something that you're meant to learn, maybe you're meant to go a different route, or maybe you had all these plans on how things were going. If you're so rigid on that, you may not see what the universe is bringing into your life. At the end of the day, it’s about being open to all of the possibilities.

Sometimes, we want to control everything in life, but it doesn't work in our favor. If we are control freaks, then it doesn't allow for miracles to happen in our lives. Miracles are possible when we let go and we allow things to flow into our life with ease. That, in essence, is the law of detachment.

Fill in the information below to get instant access by email.